Dessert, Cake, Pie & Co recipe To highlight Where they come from

Eclairs,  literally means flash. A flash of inspiration I would say.

Apparently Antonin Careme had to do with them: the great French pastry chef who in 1850 transformed what were called “petit duchesse”,  oblong cakes of choux pastry covered with almond flakes, in sophisticated pastries filled with chocolate  or coffee cream and covered with fondant. Not called yet eclairs, the name is given years later and it seems that is due to the fact that these little cakes are eaten in a flash.

Thers is a  revival and reinterpretation of these ancient sweets,  it began with maccaron a few years ago and now is the turn of eclairs.

Christophe Adam, former pastry chef in Fouchon in Paris, opened a few bakeries that are called precisely Eclair de genie, and whose stars are eclairs of all kinds, and even iced,   stuffed with rich cream, spicy and scented for all tastes or almost, I have not seen any gluten free. 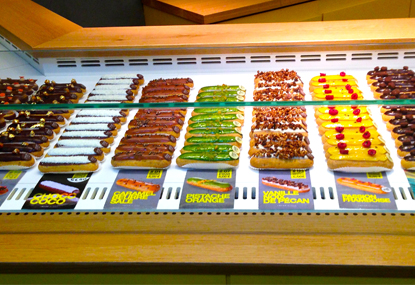 And so let’s do gluten free eclairs.

My eclairs are mini. I do not know why, instead the normal 10 to 15 cm are more or less half. I liked like that.

The choux pastry  is easy to prepare gluten-free, the cooking technique is exatly as the one with gluten  but the flavor in my opinion, and not only in my,  gains. The lightness and delicacy of choux pastry gluten is to recommend  to everyone.

The filling is a lemon cream, to be exact a lemon curd by Pierre Hermè who is another french pastry maestro. 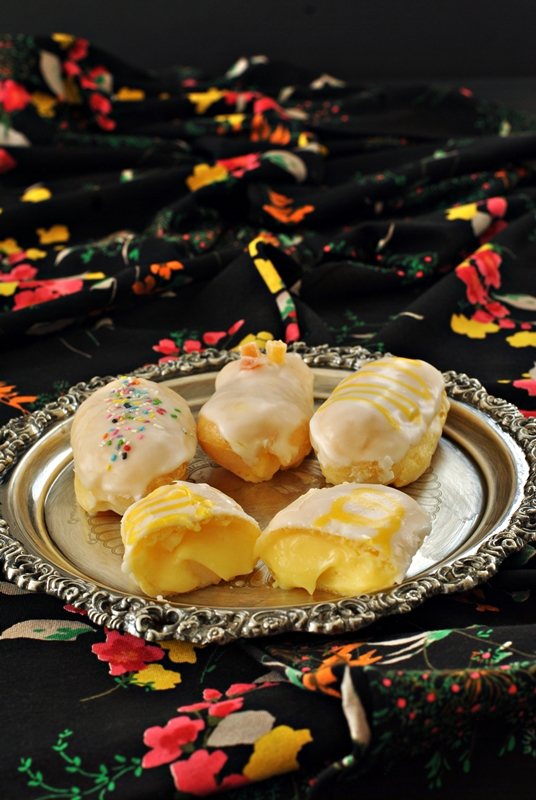 For the choux pastry

For the lemon cream

A pot to prepare pasta choux
A bowl for flour
A small bowl to mix the eggs
A pocket pasticceree
A baking
Parchment paper or a silicone sheet
A small pot for cream lemon
A pot for water bath
A dense mesh strainer for cream
A wooden spoon
A bowl for cream
A bowl for the glaze
A blender
A cooking thermometer
Forks, spoons, a pair of wooden spoons
Instructions:

In a saucepan heat the water with the butter and a pinch of salt.

When the water begins to quiver pour all the flour all at once and cook again over low heat, stirring with a wooden spoon until it forms a smooth paste.

Remove from heat and put the dough in a bowl cool, add slowly the eggs and let them incorporate stirring with a wooden spoon. The dough should form a very dense ribbon.

Some things to figure out when the choux pastry is ready:

2) Take a spoon with a little of pastry and make a bunch if not bend is ready, if bends are there are too many eggs or or too little eggs.

Put the dough into a pastry bag with smooth tip and holding it in a vertical position drawn strips spaced apart on a lightly greased baking sheet or covered by a sheet of silicone.

Bake in preheated oven at 200 degrees for one minute, then reduce oven to 170 degrees and continue cooking for 20 minutes (180 degrees if the oven is ventilated) until the eclairs are golden brown.

If you want to do it with Thermomix :

When the temperature is below 50 degrees pour little by little the eggs from the hole: mix 40 sec Vel. 5/6,

Pour the mixture into a pastry bag and form the eclairs.

Rub the sugar with the lemon zest rubbing with the fingertips.

Mix the eggs, previously mixed with a fork, with the sugar in a saucepan and add the lemon juice. Put the pan in a water bath and stir the mixture until the cream reaches  83-84 degrees.

Filter the cream amd put it in a bowl with ice and water until it reaches 60 degrees.

Unite the butter at room temperature and incorporate it with a hand whisk. Continue to stir the cream with a minipiner for a few minutes.

Cover with plastic wrap and put in stand overnight in the refrigerator.

This is the Thermomix version :

Filter the cream and put it in the Thermomix.

Stuff the eclair with the lemon cream: if they are large cut them in half and fill them, if they are small make a small incision in the surface and fill the dough with a pastry syringe or spoon.

Prepare the glaze by mixing in a bowl the icing sugar, egg white and some lemon juice drps, stir until become a thick cream.

With a boxcutter or a little spatula spread the glaze on the surface of eclaire, closing the hole in the cream.

Decorate the eclairs (I used turmeric yellow with a little of glaze to make drawings on the surface, sprinkles and cadied fruit). 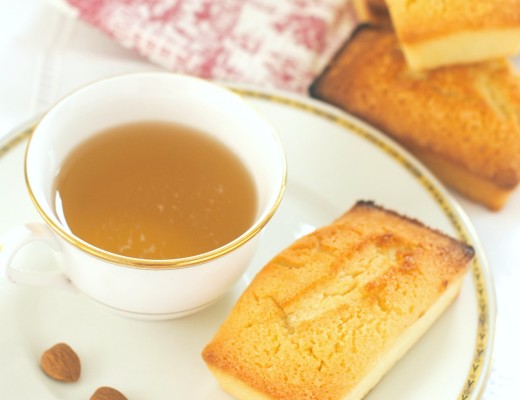 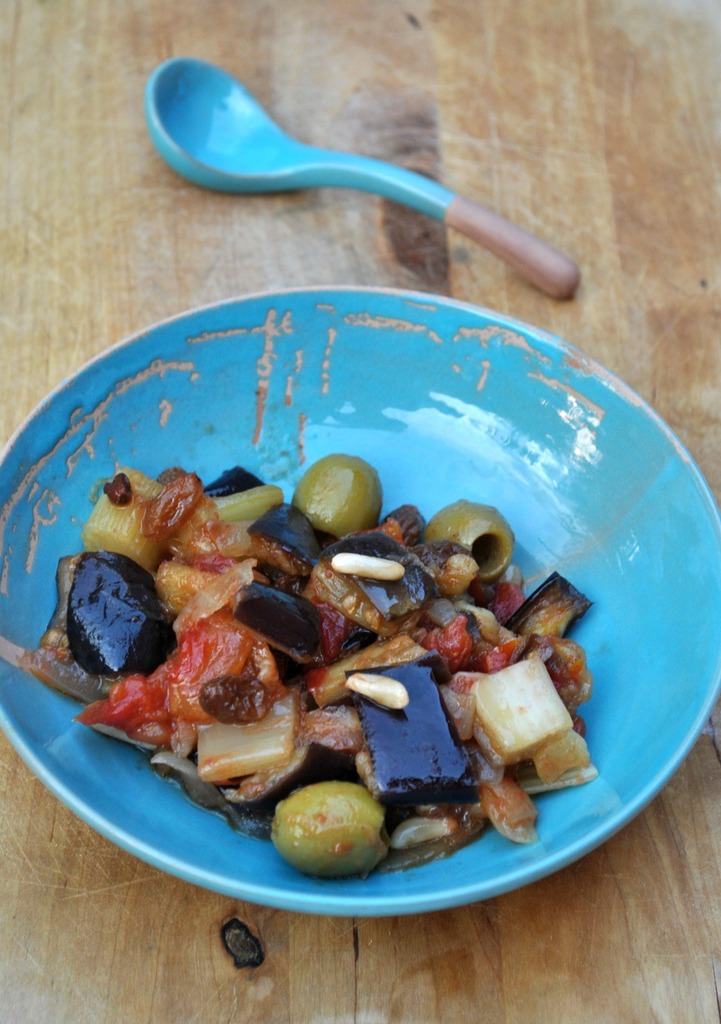 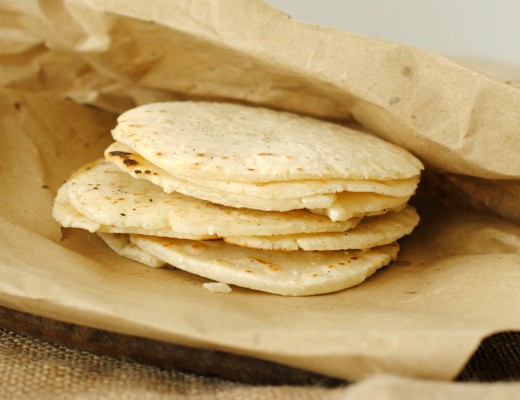